Posted at 10:54h in Uncategorized by Applied Capital 0 Comments
0 Likes

Deliveries: Although we saw a positive net absorption of 93,566sf, vacancies rose due to 2 new buildings being delivered at a total of 355,098 sf.

The average quoted rental rates on the Eastside fell from

This is the first decrease in rental rates since Q1 2015. 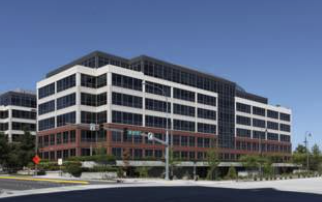